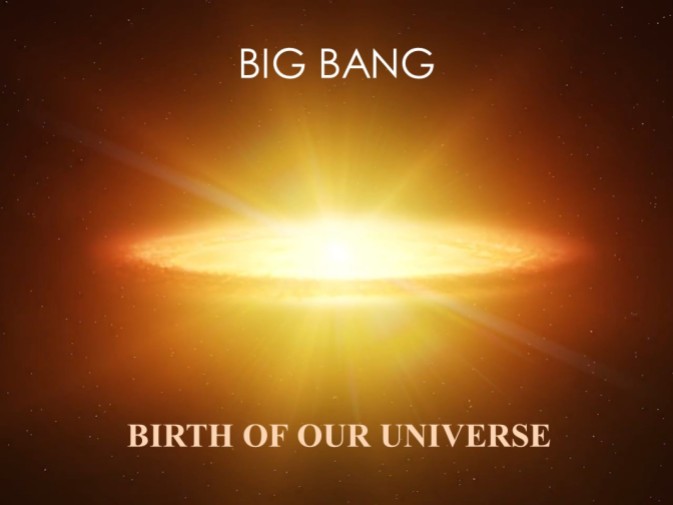 A Different Perspective on Big Bang

Let’s have a look at the probability of the existence and the continuation of the Universe. Now i would like to ask you to have a look at the galaxy pictures that you must have seen many times, this time very carefully. As we will ask you a very serious question over which we would like you to think…

Please read carefully each and every sentence we have placed between the pictures. (You can enlarge more by clicking on each image.) 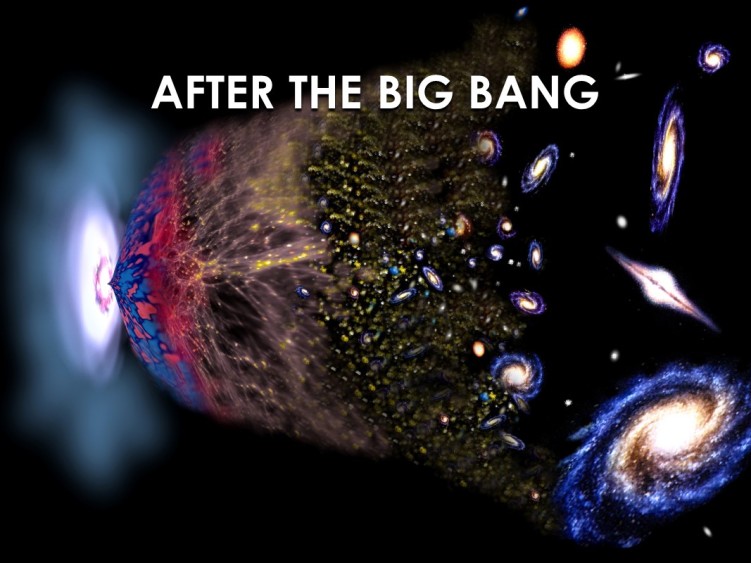 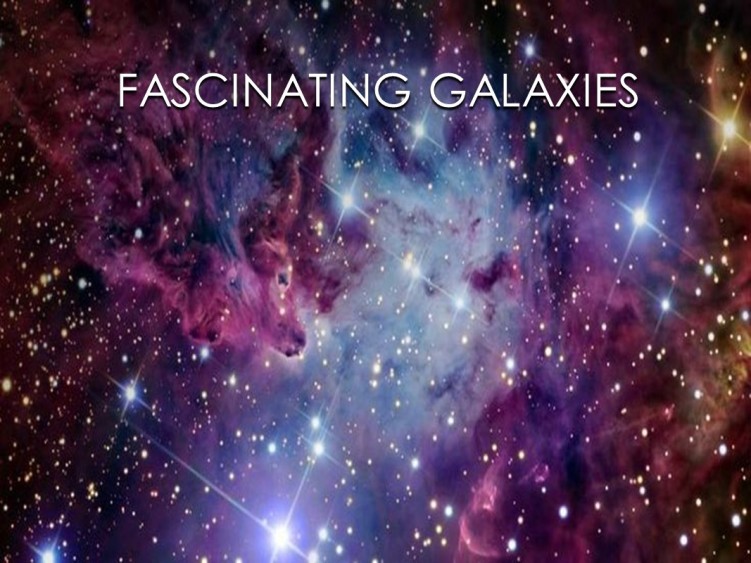 I wonder if this magnificent universe, which is just like being decorated from one end to another with 300 billion fascinating galaxies, each of which contains on average 300 billion starts, looks like a mass of matter that was scattered around as a result of a big bang? 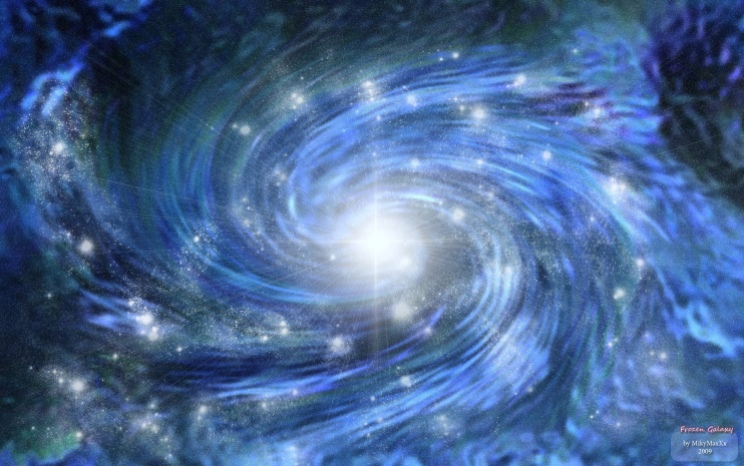 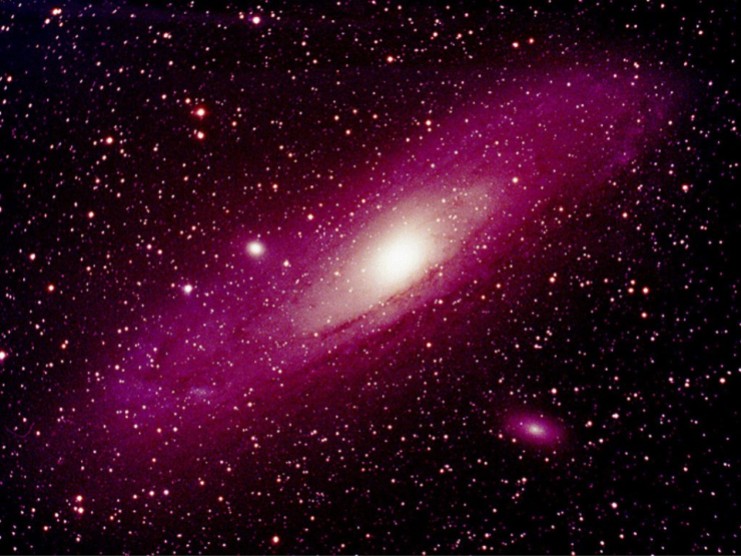 Do you think, the formation of orderly galaxies, the concentration of matter in certain places and formation of starts, and the sensitive balance of the solar system, do all these things look like as if they have come into being as a result of this awesome explosion? 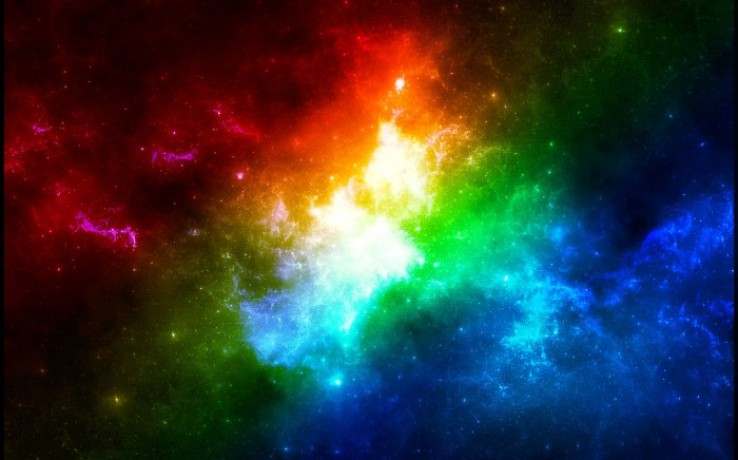 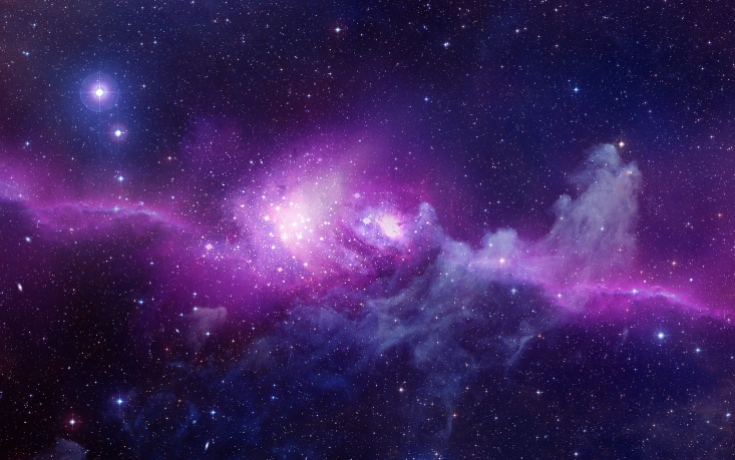 Normally, after such a big explosion it is expected that matter is scattered in the space randomly and not to concentrate in certain places and to form orderly systems. 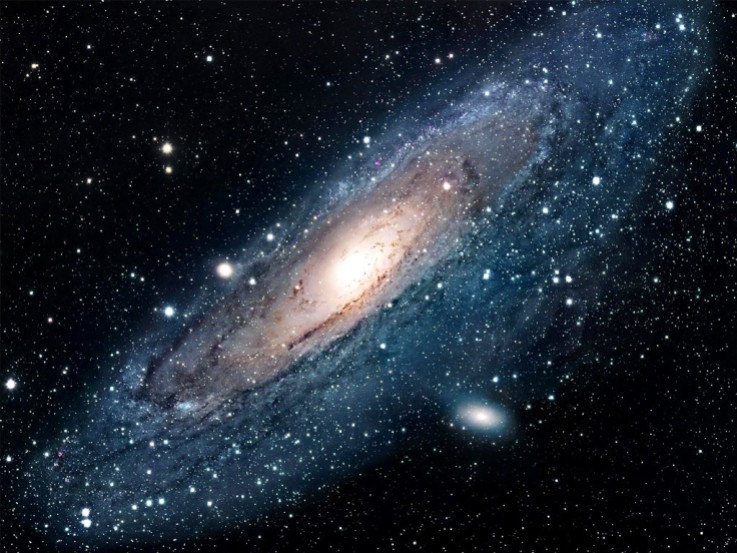 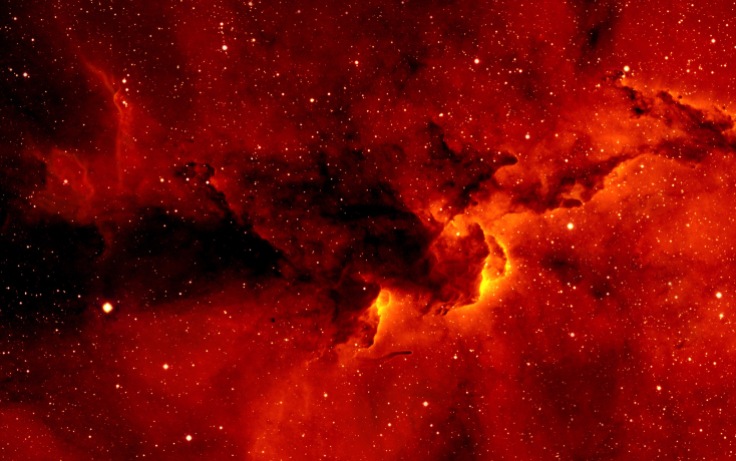 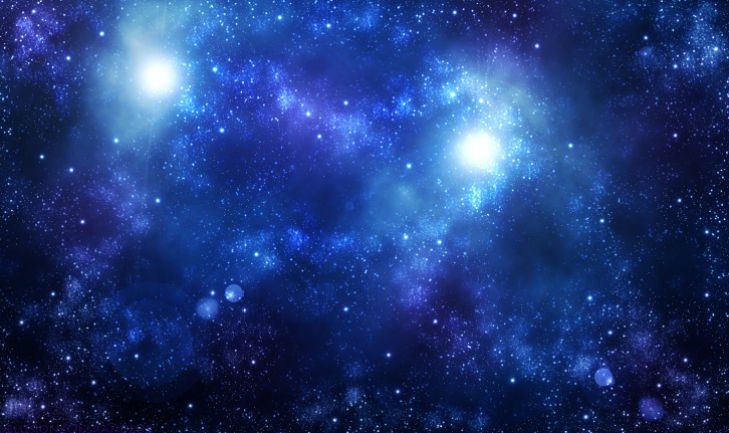 Besides, it is obvious that explosions scatter the matter and put them in a disorderly state, whereas a very different result came out in a mysterious manner after Big Bang. The matter was concentrated and led the way to the formation of galaxies. 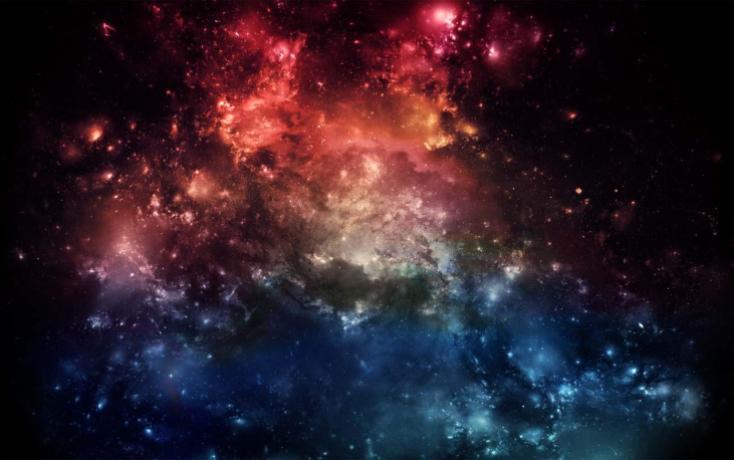 Imagine, a wheat silo was bombed and rather than being scattered around casually, the wheat is gathered in certain locations and put into the bales and sacked one on the top of another! If this is an abnormal and unexpected situation, then the current situation of our universe is much more surprising and unexpected result than this example.

But this is the reality just before our eyes. The question that should be asked is the following: What conclusion will you deduce from this situation? 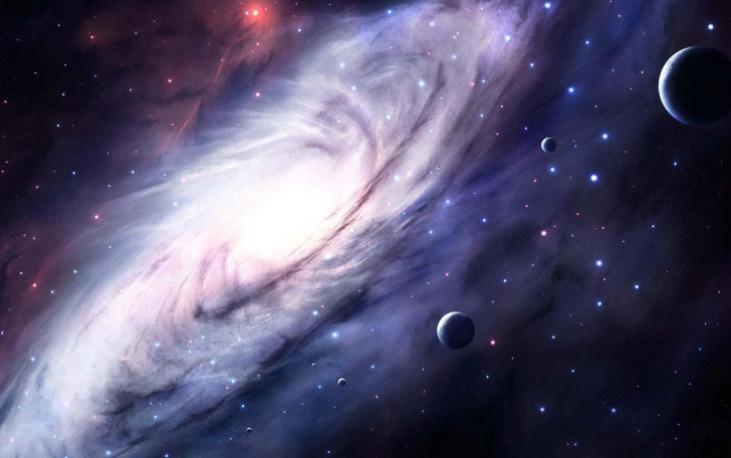 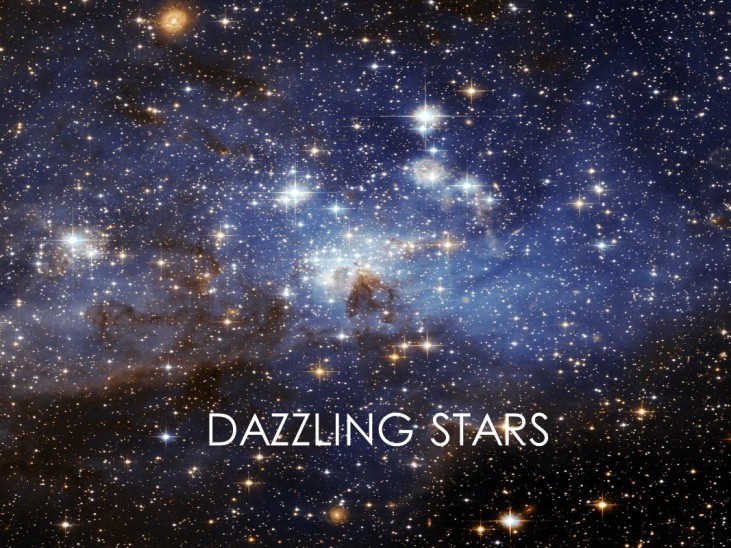 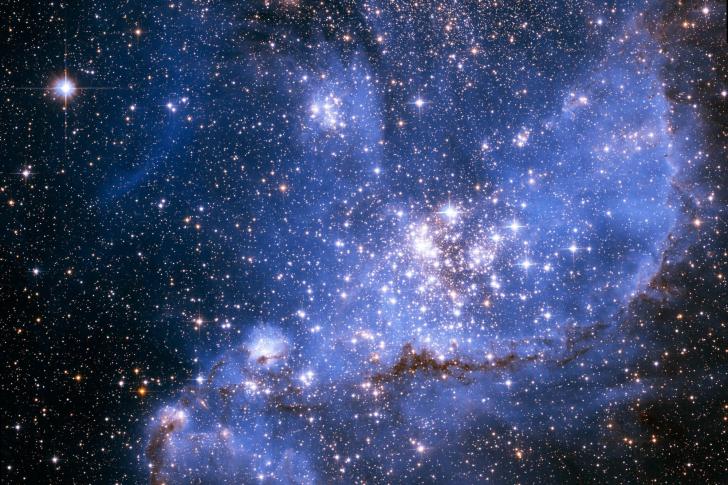 If the force of gravity outweighed its opposite, then the universe would collapse in itself; if the explosion were more powerful than, the material would be dispersed away without having a chance to get united. 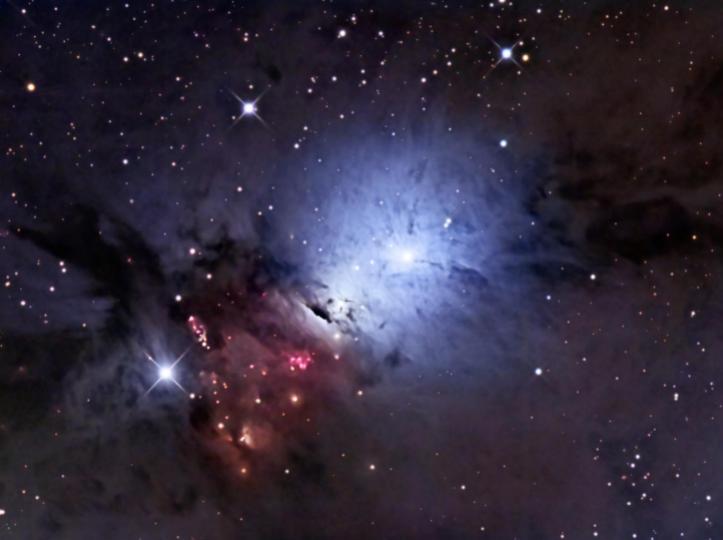 I wonder, how sensitive is this balance? How much difference in the speed of explosion would have prevented the formation of the visible universe? 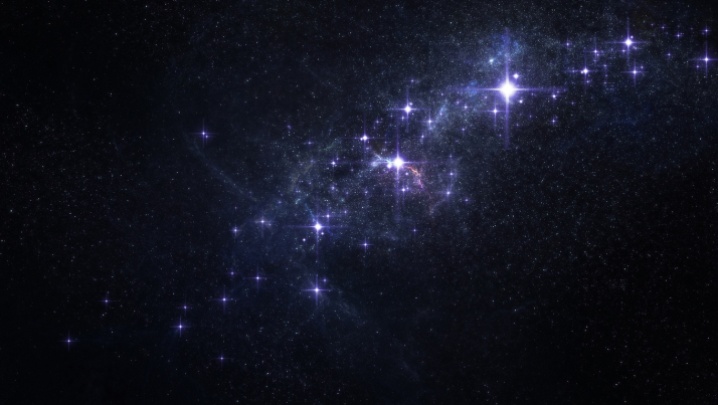 A well-known math professor from University of Adelaide Paul Davies made long calculations in order to answer that question and he has reached to surprising conclusions. According to Davies, if the speed of explosion that came after Big Bang had been even slower by one-billionth (1 over 1018), then the visible universe would not come into existence. He says the following: “The speed of the explosion of the universe was determined with an unbelievably sensitive precision. Therefore, Big Bang is not an ordinary explosion, but rather a formation which is calculated and regulated carefully at all points.”[1]

Of course, such a delicate adjustment can’t be explained by a coincidence taking place randomly and it manifests that it is the design of a power working consciously. Paul Davies, although he is a materialist physicist, accepts this reality as following:

We wonder: what else do we want as evidence?

One Reply to “A Different Perspective on Big Bang”